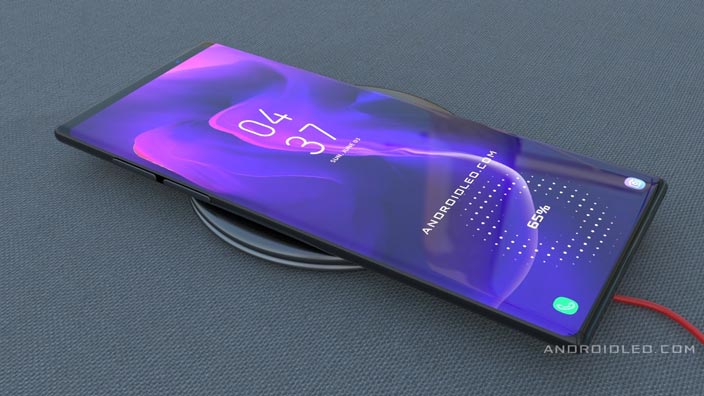 This time mobile enthusiasts are waiting the next Note of Samsung, the Galaxy Note 10, which will come on the 9 August 2019. After launching the iPhone XS, everyone is thinking about the design and feature of the Note 10, as well as Samsung will do so in its note, so that it can beat the iPhone XI.

So here we have conceptualized a realistic design of Samsung’s flagship Note 10, which is based on leaked information and inspired from the future. we have tried to imagine galaxy note 10 with Infinity display And triple camera. Its is a innovative design with improved 95% Screen-to-body ratio. 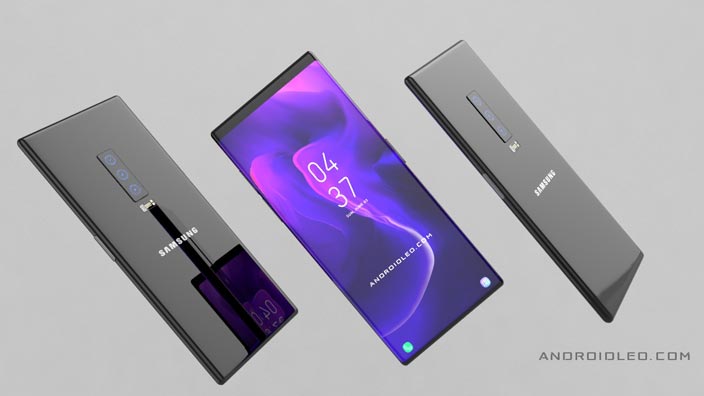 As you see this is very slim design from all previous galaxy notes as well as the the Galaxy S9 edge”. It is certain that Samsung Galaxy Note 10’s display has a fingerprint scanner embedded in it & It could also be the first Samsung smartphone with an in-Display fingerprint scanner. so we eliminate physical fingerprint sensor and you can see in the video that there is no space for fingerprint scanner on the back of the mobile.

Talking about the specification of Samsung Galaxy note 10 concept, it has a 6.5 inch 4K AMOELD display with 18:9 aspect ratio and new ultra resilient Gorilla Glass 6. According to rumors Samsung is working on 5G enabled CPU which is likely to be Exynos 10 Series processor. So The phone will powered by Exynos 10 Series processor or Qualcomm Snapdragon 855 chipset with 8GB/10GB of RAM. It will feature 23MP + 21MP + 8MP Triple camera module while the front camera is expected to 8MP sensor. It will be has 4000mAh battery with fast & wireless charging support. Its comes with be metal-glass material and IP68 water + dust resistant as well.
this time it also sports a sensor house at the back side of the device, it includes motion, gyroscope, heartbeat sensor. 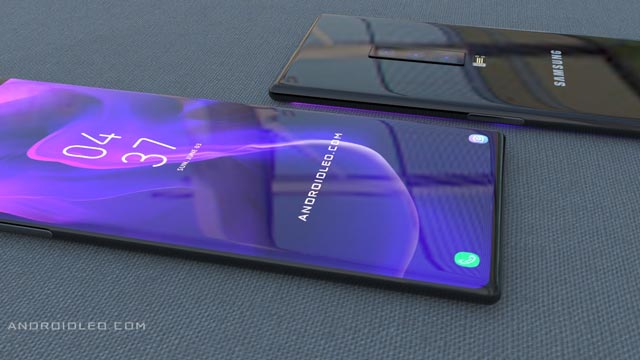 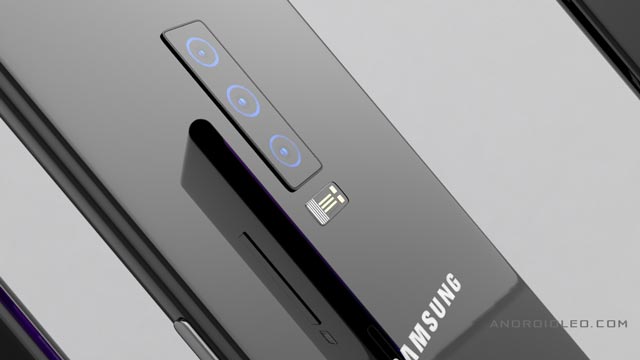 Officially Samsung launched its Note 9 on August 9 2018, we know that Samsung has a usual habit of unveiling its note phone in the month of August. So, it is expected that Samsung will release the next Galaxy Note 10 before 15 August 2019.

There is no word yet what the price of Samsung’s Note 10 will be. However, if there is anything like its predecessor then the pricing is expected to be £769 and $839 starting in UK and USA respectively.

Does the camera quality of smartphones decrease over time?