When Xiaomi announced about its Next Flagship the Xiaomi Mi8 then everyone was surprised, Because few months back it released Mi Mix 2S, and now another flagship, which is unexpected. The Chinese technology company launched its flagship Mi 8 device on company’s 8th anniversary even at China in May, as the successor to the Xiaomi Mi6.
The smartphone was announced in three different variants- Mi 8, Mi8 SE, Mi8 Explorer edition.

Mi 8 is the first Phone of the Xiaomi to sport a notch display. While Xiaomi Mi 8 Explorer variant comes with an in-display fingerprint reader, The company also introduces it as the world’s first Android smartphone to use 3D facial recognition technology. The third one, Mi 8 ES is the best mid-range device according to company. If you are one of those who want to know everything about these three models, then we are here to help you and provide a detailed comparison between Mi 8, Mi8 SE and Explorer edition variants. 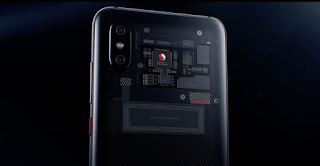 The Mi 8 come with a curved glass back panel with metallic chassis. Talking about primary camera alignment and front look, Which is similar to the iPhone X due to the famous ‘notch’ on top of the screen.
The Mi 8 SE and Mi 8 Explorer carry almost similar design as the normal Mi 8 version. The third model in the series the explorer edition, however differs in the design and it has a transparent glass panel that allows a standout view of internal circuit board. 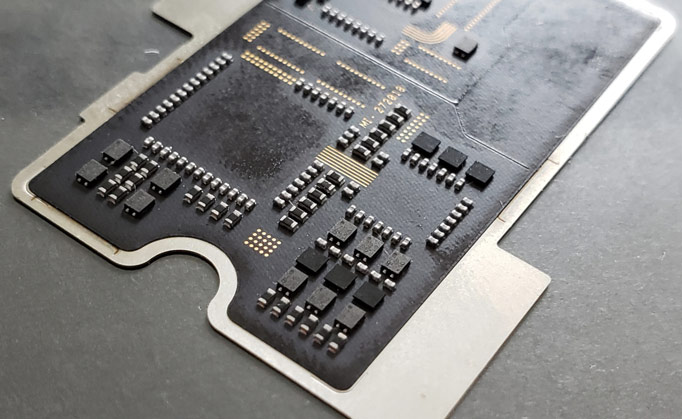 But latest photos indicated that the phone has a dummy circuit and it is not actually connected to the phone’s internal circuit.

The Mi8 and Mi8 explorer variant features an AMOLED 6.2-inch full HD display, while the Xiaomi Mi 8 SE comes with a slightly smaller 5.88 inch screen. All Mi 8 variants have an aspect ratio of 18.7:9 and comes with similar resolution of 2248×1080 pixels.

The Xiaomi Mi8 and Mi 8 explorer edition are powered by the Snapdragon 845 processor which is the same as the one found on the oneplus 6. The CPU is paired with Adreno 630 GPU. While low-priced Mi 8 SE is powered by the newly launched Qualcomm 710 CPU couple with Adreno 616 GPU.

RAM and storage options, the Mi 8 is available with 6GB RAM and 64GB, 128GB, 256GB internal memory. Xiaomi’s Explorer Edition has 8GB of RAM attach with 128GB on-board storage. There are two variants available for Mi 8 SE one with a 4GB RAM + 64GB storage and the other model having 6GB RAM + 64GB storage. All three versions come with different battery capacities, Xiaomi Mi8 has a un-removable 3,400mAh battery. The Explorer Edition, carries a slightly smaller 3,000mAh power capacity. Meanwhile, Mi 8 SE packs a battery of 3,120mAh inside the back panel.

The Xiaomi Mi8 SE also featured a dual camera module at the back, but it packs a 12MP primary lens and a 5MP secondary lens with f/1.9 aperture and includes AI scanner, portrait mode, panorama mode and HDR mode. For selfies all three smartphone have AI-powered 20MP sensor with beauty mode, AI background bokeh and 3D beauty. The big difference is that, the front camera of Xiaomi MI 8 recognizes a better face in the dark state with the help of its infrared sensor.

Software and other Features 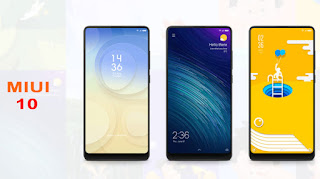 The Mi 8 and other variants are run on android Oreo 8.1 version based on the Xiaomi’s recently released custom ROM, MIUI 10. The new MIUI skin is integrated with AI features such as capable of tweaking contrast, white balance, read Bar Code, QR Code and business card etc. On the other hand, this smartphone equipped an in-display fingerprint scanner with pressure sensitivity. The phone supports dual frequency GPS navigation for more accurate location tracking. The Mi 8 Explorer model has 3D face unlock feature which is similar to iPhone X’s Face ID. 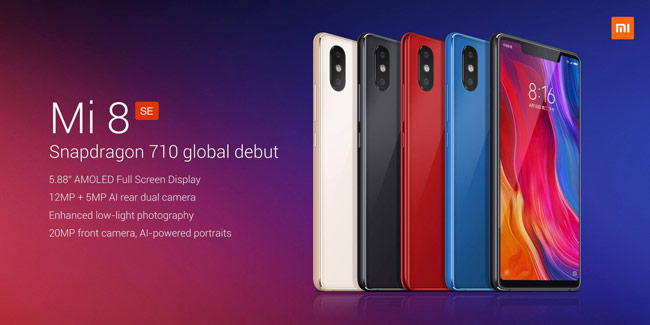