We know that you are searching a best phone under 15000 with an amazing camera quality and great brand value. these Samsung 4G phones offer long battery capacity, high-resolution display, fast speed internet and ultimate after sale service, samsung offers a good package at this price segment.  In fact, samsung 4G smartphone under Rs 15000 are the top selling mobiles in the india. So, if you’re looking for the best phones under Rs 15K, then our list of the Samsung mobile under 15000 rupees is you need to check out.

the galaxy A30 is the new entry in this list. the phone has 6.4 inch Full-HD+ AMOLED panel of 1080 x 2340 pixels. it is runs on Exynos 7904 chipset and android pie 9.0 operating system. A30 comes with 4GB of RAM and 64GB internal memory that can be expendable upto 512GB via a MicroSD card. smartphone has a dual camera system with 16MP primary sensor and 5MP ultrawide sensor. there is a 16MP front camera for selfies. it is Housing a 4000-mAh battery alongside a 15w fast charging feature. it also sports a fingerprint reader on the rear.

The Galaxy M30 is one of the best smartphone from samsung below 15000. this handset has a 6.4-inch FHD+ AMOLED screen with 90 percent secrren-to-body ratio and 19.5:9 aspect ratio. Galaxy M30 is powered by an all-new 14nm 1.8 GHz Exynos 7904 Octa Core chipset with 4GB or 6GB of RAM. it featured a triple camera setup, includes a 13MP primary lens with f/1.9 aperture, 5MP lens with f/2.2 aperture for live focus and an another 5MP sensor for ultra-wide angle view. phone boasts a 5000mAh battery alongside 15W Type-C faster charging capability. it sports a fingerprint scanner at the back and also has face unlock option for security. it comes with two storage variants – 4GB/64GB and 6GB/128GB. this device is available in two color options – gradation blue and gradation black. it runs on android Oreo 8.1 version.

The galaxy A20 has a 6.4 inch HD+ AMOLED display. This Samsung A20 boasts 3GB of RAM and the Exynos 7884 Octa-core SoC. it comes with 32GB on-board storage that can be expandable via a MicroSD card. this handset is featured a dual camera configuration, includes a 13MP primary lens with f/1.9 aperture and an another 5MP lens with f/2.2 aperture, it also has a 8MP sensor for selfies on the front. phone featured a 4000mAh battery along with 15W fast charging support.

This year Samsung strongly comeback in budget mobile phones with Newly launched M series. The Samsung Galaxy M20 released in India at very aggressive price. The phone featured 5000 mAh massive battery, 15W faster charging and C-type connector, That does not get to see in this price range phone. The Galaxy M20 has a 6.3″ infinity display with 2340 x 1080 resolution . It has a triple slots option, which allows you to connect two 4G volet alongside SD-card. This phone launched against Xiaomi’s redmi note. the M20 is powered by 1.8GHz Exynos 7904 octa-core processor paired with 3GB or 4GB RAM.

Samsung Galaxy on max is the cheapest 4GB RAM smartphone by Samsung under 15K Range. It is a great deal, because this phone embedded fast processor, large battery and best low light camera. Talking about specifications, Samsung’s on max has 5.7 inch full HD display. Phone powered by mediatek octa-core processor with 32GB of storage and microSD card support. it sports a 13MP Rear sensor with f/1.7 and 13MP sensor with f/1.9 for selfies. An amazing part about this phone is after sales service which provides regular software updates and other services to your city. The phone is priced at around Rs 10,990 for 4GB in India.

It is another best samsung phone under 15000 that is carrying fingerprint scanner and offers a beautiful premium design. The Samsung Galaxy J6 has a 5.6 inch amoled HD+ display with 18:9 screen ratio and Phone design language is similar to the Galaxy S9. Phone has 4GB of RAM and 64GB internal memory, while lite variant has the combination of 3GB and 32GB. This phone comes with 3000mAh battery capacity, 13MP rear lens and 8 Megapixel front camera. Talking about this galaxy phone cost, it is priced at Rs 11,990 for 64GB ROM. 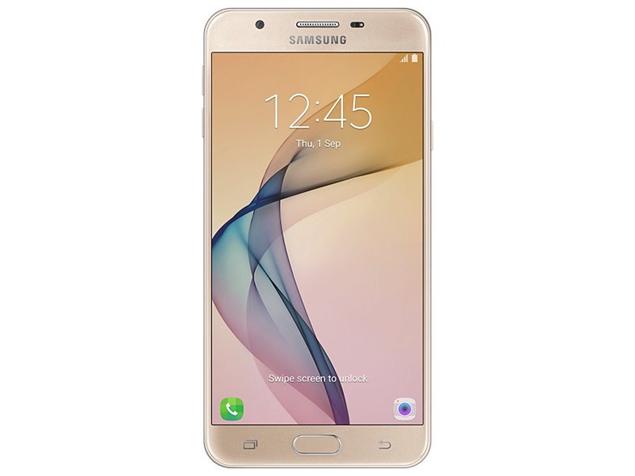 With stunning brushed metal finish and premium Slim design, the Samsung Galaxy Nxt make its place in the list of Best Samsung phone under Rs. 15000 price bracket. The smartphone has a fingerprint reader at the home button. Samsung promises to deliver speedier performance With its own exynos 7870 octa core CPU paired with 3GB RAM. It has 13MP rear camera and a 8MP front camera for taking shots. The phone is priced at Rs 10,490 for 64GB version.

Note:- I hope this article will help you to buy a new mobile. If your family member or a friend is thinking of buying a new phone, then you should share this post with that person.