Galaxy S7 is all about refinement: most important is storage, Samsung brought back the expandable memory slot, you can expand phone storage upto 200GB via microSD card, Samsung thing positive about expandable storage. Camera is better than last year’s model. Phone built quality is improved. 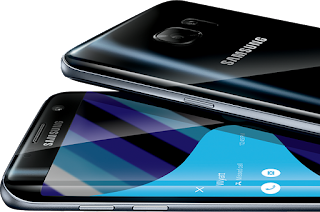 The S7 and S7 edge Camera

Phone has a 12 MP rear camera with dual-pixel technology has a fast autofocus for less blur, f/1.7, all to improve low-light performance. and 5 MP selfies shooter camera on the front.