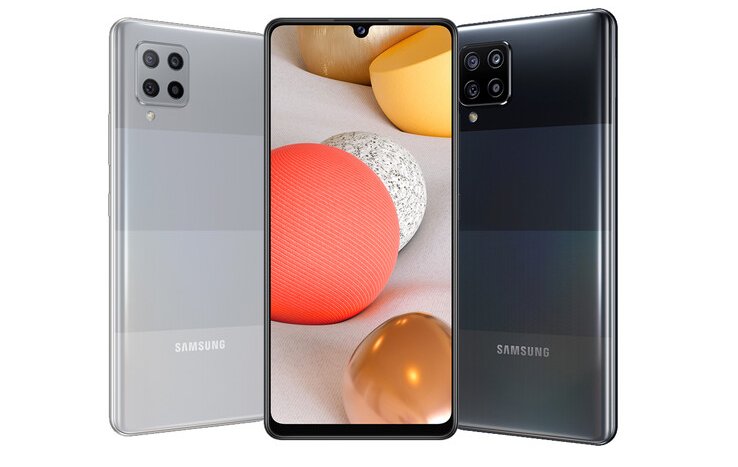 The Samsung is doing a good job providing an update of Android 11 on its A and M series which will be given on select devices which will also be offered on other phones in a short time.

Samsung started implementing it on Android 11 only after announcing the One UI 3.0 version update for its Galaxy smartphone, which initially provided updates on select phones by the company, but recently Samsung has given an update of One UI 3.0 based on Android 11 over its few more smartphones Galaxy A71 5G, Galaxy A51 5G, Galaxy M30s and Galaxy M31s.

The Samsung Galaxy M31s and Samsung Galaxy A71 5G are the latest to receive the Android 11 update with firmware version M317FXXU2CUB1 and A716USQU2CUA7 respectively. which is initially being offered to Russia and Ukraine and will be given to all other regions later. in India, South Korean tech giant is pushing Android 11 update to two M series phones, the Galaxy M30s and M31s.

As we mentioned above, Samsung has given an update of Android 11/One UI 3.0 on its Galaxy A71 5G and A51 5G, these 5G equipped mobile are among the first Galaxy A phones to get a stable Android 11 update. although there is no notification of this update on their 4G model yet.

After getting this update in all these phones, they will also get the features of Android 11 which includes – conversation sections, chat bubbles, media playback widgets, and more. This update will also bring One UI 3.0 features, such as such as an improved home-screen, add widget on lock-screen, a refreshed UI design, better privacy protection, new camera features, and more. however You can no longer connect to Chromecast using Smart View. 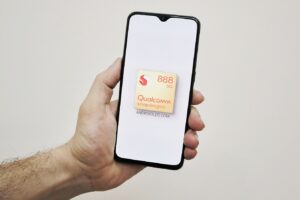