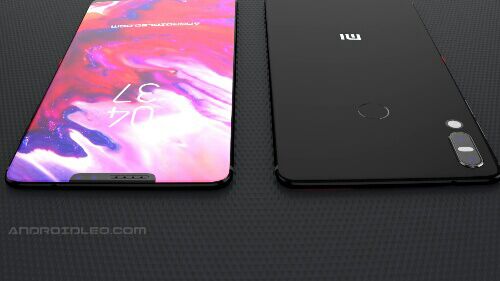 There is No doubt that Xiaomi has created many great smartphone with amazing design, example is Mi mix 3, but the design of Xiaomi Mi6

has been disappointing for those MI fans, who were expecting huge screen phone with less bezels.

In 2018 other smartphone brands are implementing full-view display with optimized screen-to-body ratio. But with optimistic outlook, we expect that Xiaomi will return in 2018 with a magnificent change in its flagship MI7 phone design. We know that the redmi phones by Xiaomi is highly appreciated in Asian countries but it is budget devices, now company will trying to target premium segment phones. 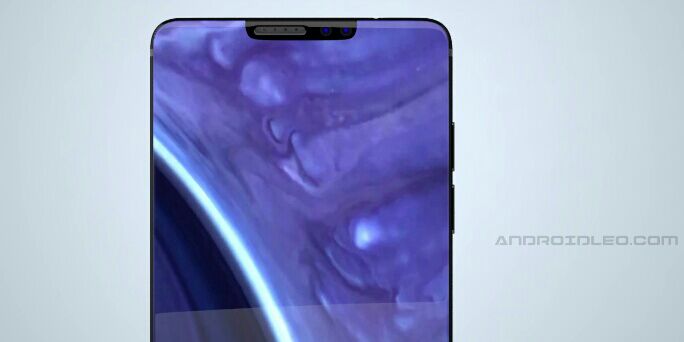 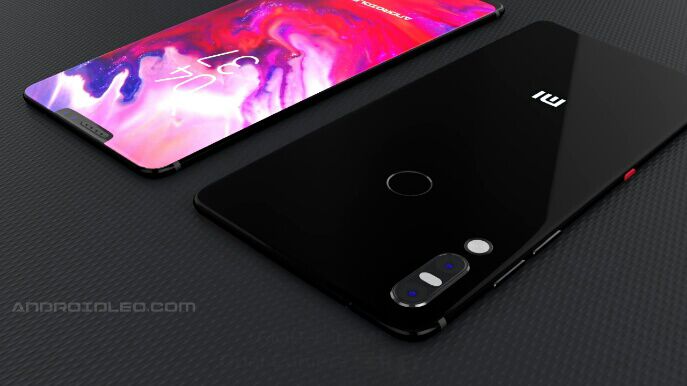 As far as the specifications are concerned our xiaomi mi 7 has 6.3 inch AMOLED display with QHD resolution and 18:9 aspect ratio. The Mi 7 Phone will be powered by Qualcomm snapdragon 845 CPU paired with 8GB of RAM. Talking about camera department, it is confirmed that Mi7 comes with a dual rear camera at the back. This xiaomi phone will comes with (16MP + 13MP) dual rear camera at the back side and 13MP front facing camera.

The Mi 7 phone will be featured a large 4050mAh battery with fast charge technology. it is expected that Xiaomi Mi7 is going to has wireless charging. This xiaomi smartphone will run on MIUI 10 and Xiaomi’s software developers have to add many outstanding features to make this amazing. 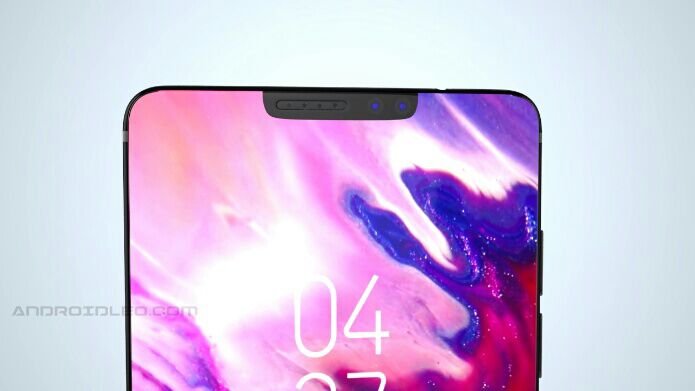 Xiaomi’s price strategy is very aggressive in budget segments but story is different in premium range phone. The company will decide the price of the XIAOMI Mi7 phone by keeping its rival oneplus in mind. The expected price of xiaomi Mi7 is 3250 yuan and 419 dollars in China and international market respectively.

However, xiaomi mi7’s launch date has not been confirmed by the company. According to latest leaked information, company will be launch Mi7 in the end of June 2018. We can say on leaked news that the company could enter the US smartphone market with Xiaomi MI 7 this year.