The Snapdragon 888 is a new chipset from Qualcomm that runs on 5nm technology and is a top level processor that will be seen in almost 21 flagships in 2021 and 2022.

This processor performs significantly better in performance and battery consumption than its predecessor snapdragon 865, as well as you can see all the specifications and features of this chipset below, the list of phones that power by Snapdragon 888 is also provided.

The new Kryo 680 core will deliver up to 25% better CPU performance, while being 25% more power efficient. However, its Adreno 660 GPU performs up to 35% better in graphics performance. The SoC is equipped with a faster Spectra 580 image signal processor (ISP) for impressive video and photo taking capability.

Snapdragon X60 5G model has been included in this chipset for fast 5G connectivity here. Other connectivity features include Wi-Fi 6, and dual radio Bluetooth 5.2.

Note– The series below is mentioned in chronological order where the newly launched phones are ranked below as well as the smartphones powered by the Snapdragon 888 Plus chipset are mentioned at the end of the list.

Samsung’s s Series has all the top-level features of a flagship with the fastest Snapdragon chipset. This time Samsung has three devices in its lineup, the S21, S21 Plus and the high-end s21 Ultra, which was unveiled in January 2021. This time the Samsung has made this series available at an even more affordable price, starting at $799, while its top-level model Galaxy S21 Ultra starts at $ 1189.

The Meizu 18 and 18 Pro are powered by the Snapdragon 888 mobile platform. They are equipped with up to 12GB of RAM and up to 256GB on-board internal memory. both phone are released in the month of march 2021, where the Meizu 18 smartphone is one of the cheapest snapdragon 888 phone with starting of 4,399 Yuan ( around $679) and 4,999 Yuan (around $769) for the Meizu 18 Pro. all specifications in both phones are almost identical except for the display, camera and battery.

Mi 11 is the first smartphone to be launched with Snapdragon 888 processor which was launched for the China market in December 2020. The phone has a 108-megapixel primary sensor, which is the same in Samsung’s S series and Note series. The Xiaomi device provide a premium feature that also has a decent price.

Oppo Find X3 Pro is another smartphone that runs on Snapdragon 888, this Oppo device was launched on 19 March and comes with an initial price of € 1,149. This phone supports a top-of-the features including a great rear quad camera, an 6.7 inch AMOLED display of 120Hz refresh rate and 1440 x 3216 pixels resolution.

Vivo X60 Pro Plus is one of the most popular phones of Vivo X60 lineup that comes with high-end specifications. This phone was an exclusive available in the Chinese market, which was starting priced at 5000 yuan (around $759), here its main highlight is a big rear camera setup with support of Zeiss.

The Redmi k20 series offers some premium features by Xiaomi at an affordable price. The series was announced in February and its Redmi K40 Pro model is the cheapest Snapdragon 888 phone. While the Redmi k40 Pro Plus model comes with a 108-megapixel large camera sensor, however both phones have almost identical design but the K40 Pro Plus is better in RAM and memory configuration, camera setup etc.

iQOO 7 is the latest flagship offered by iQOO, the independent sub-brand of vivo tech giant. It offers a great design and better performance. This device has been launched in China, whose starting price is 3798 Yuan, the device has not been launched in the global market yet. 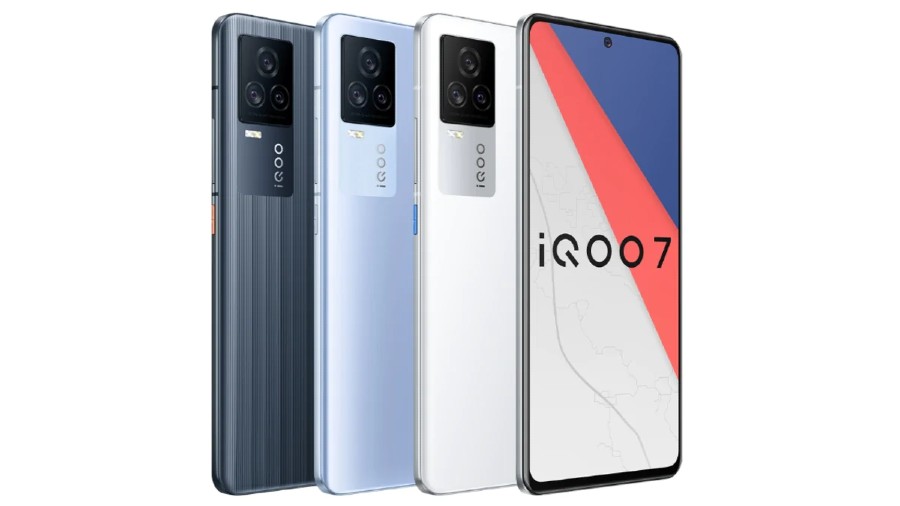 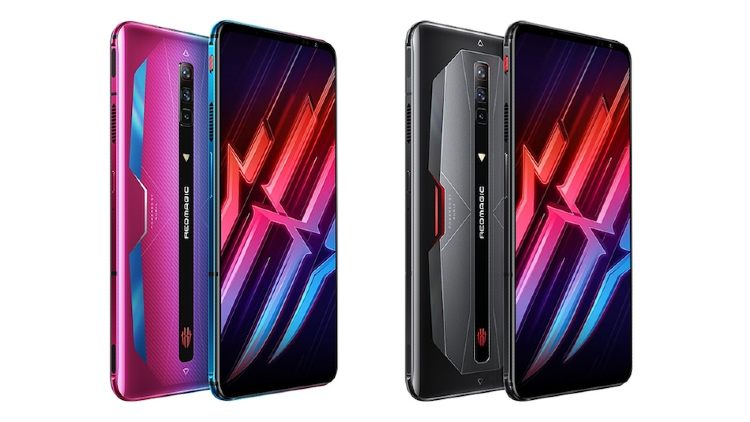 The company has unveiled its latest flagships series — OnePlus 9, high-end Oneplus 9 Pro, and the OnePlus 9R. all these devices comes with Snapdragon 888 SoC, new camera system, and top-of-the-line performance chops. the starting price of the series for OnePlus 9 is $ 729 (around ₹49,999) for 8GB + 128GB memory configuration and its most expensive phone is OnePlus 9 Pro with 12GB RAM and 256GB storage for $1069 (around ₹69,999).

The Asus recently launched its two flagship of Zenfone series. Asus Zenfone 8 has a 5.9-inch display generating a screen resolution of 1080 x 2400 pixels with a refresh rate of 120Hz, while Zenfone 8 Flip carries a 6.67-inch Super AMOLED type display with screen resolution of 1080 x 2400 pixels along with a refresh rate of 90Hz. Asus ZenFone 8 price starts at EUR 599, while its high-end model ZenFone 8 Flip carries a price tag of EUR 799. 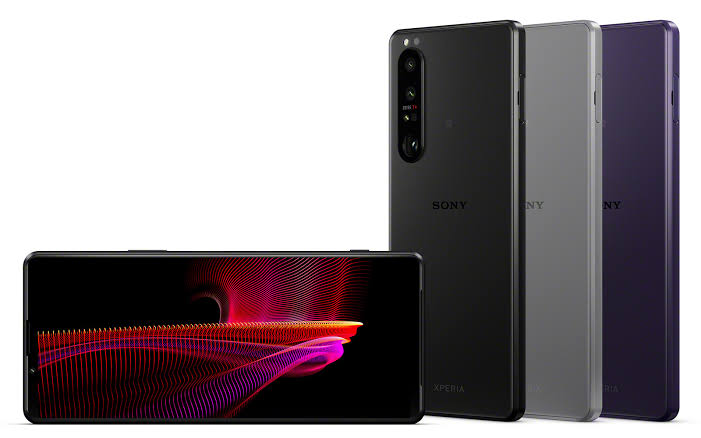 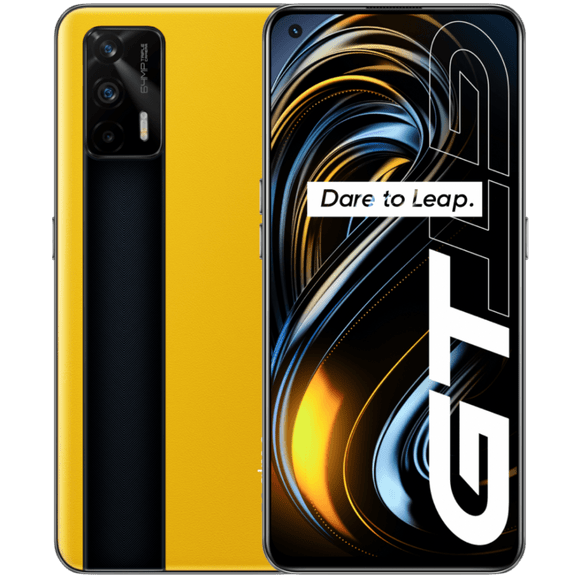 The Xperia PRO-I is an another phone from Sony with snapdragon 888 SoC, it is a dedicated camera device with large 1.0-type sensor, including 12MP + 12MP + 12MP triple camera setup and also 8MP sensor on the front. Xperia PRO-I  has a 6.5 inches OLED display with 4K (3840 x 1644) pixels and 120Hz refresh rate. this Xperia PRO-I is equipped a 4,500mAh battery along with super fast charging.

The OPPO recently unveiled its Find X5 series which includes Find X5 and Find X5 Pro, both phone has a similar design, the OPPO Find X5 is powered by Snapdragon 888 chip paired with 8GB RAM + 256GB, it is fueled by two series-connected battery cells, equivalent to a total capacity of 4800 mAh.

The chip gaint Qualcomm has also unveiled the successor of this SoC, the Snapdragon 8 Gen 1, which runs on 4mm technology. it has better performance and also reduces power consumption. You can see the list of Snapdragon 8 Gen 1 phones on the link given below.

The ASUS ROG Phone 5S and 5S pro both are one of the most powerful gaming smartphone out there, integrated a 144Hz display and Snapdragon 888 Plus. both devices packed with 6.78-inch FHD+ display and also support 144Hz. it has 6000 mAh battery along-with 65W fast charging.

Meizu 18s Pro is powered by Octa-core 3GHz processor and runs on the Android 11 with Flyme 9 operating system. it comes with a 6.7 inches Super AMOLED display of 1440 x 3200 pixels. Meizu 18s Pro has a 4500 mAh battery support of 40W wireless charging. 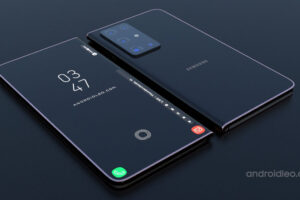