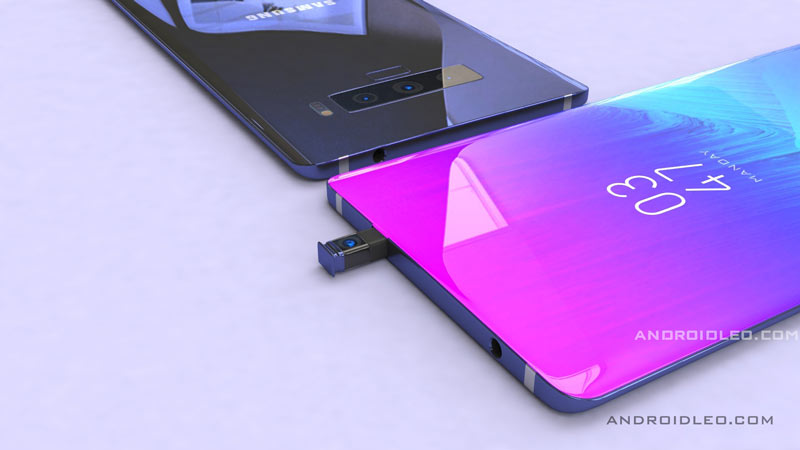 The Note series of Samsung is world most powerful and premium smartphone series. company launched Note 9 as a ninth family member a few months ago which is a slightly improved variant of Galaxy S9 Plus with a S-pen. The South Korean tech giant Samsung is now focused on the next flagship the Galaxy Note 10. In this article, we will discuss what is going to improve? Well, we’ve already heard some rumors about Galaxy Note, which will tell you what will be special in the Next Note device. There is no doubt that Samsung will try to make its Note 10 the best Android phone in the market,

In this article, we’ll tell you all about the Samsung Galaxy Note 10 smartphone

Talking about the design of Note 9, we can see major improvements in design language to give experience of future phone. It will come with a pure full-screen display, while the front camera will shift into the stylus as you can see in the video below. Phone’s back will be made by metal-glass and at the top it will has vertical align triple rear camera with dual LED flashlight. With ultrasonic in-display fingerprint scanner it will fastest and more secure than the optical fingerprint sensor. 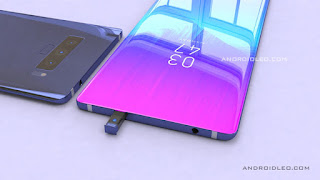 Talking about the specification of Samsung’s Note device, it will comes with a 6.4-inch QLED Screen with 18:9.5 aspect ratio and Ultra HD resolution. Latest rumors suggest that the company is working on exynos 10 series CPU which support 5G. The phone will come with 8GB/10GB of RAM and 512GB/1TB  internal storage. This Smartphone will feature triple 21MP + 16MP + 5MP camera setup, while the front camera lens is expected to 12 megapixel sensor. Note 10 will be has 4500mAh battery capacity including wireless and Quick Charging support. As we know that every Samsung’s flagship phone sports IP68 certificate, the next note will also contain similar water and dust resistant. 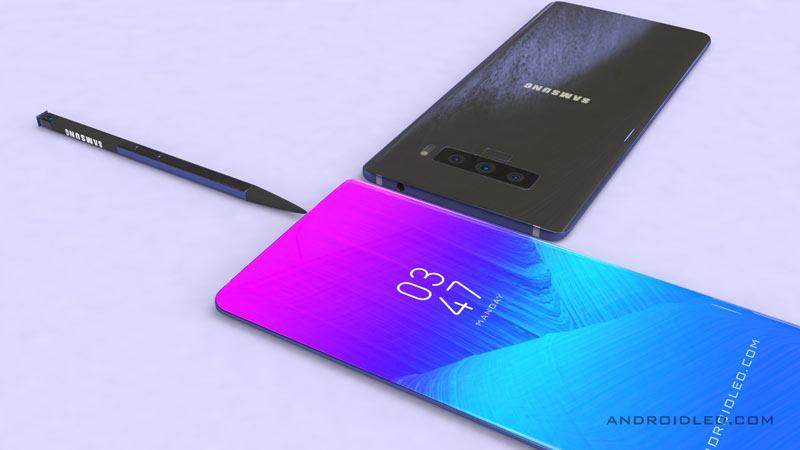 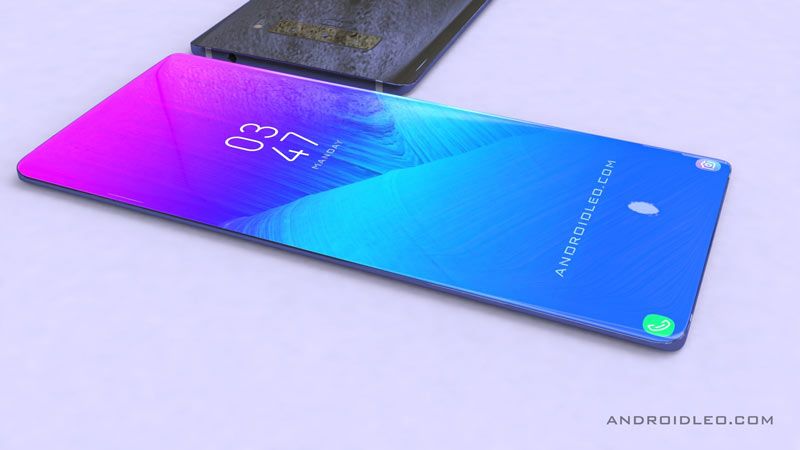 Go to the previous notes phablet release date history, Last year’s Galaxy Note 8 was launched on August 23, while Samsung has debuted current Note 9 device on 9 August. The company can be expected to continue the tradition this year, but if the other flagship phone is released in 2019 then the date of release of the note can change. According to rumors Samsung will launch foldable device the Galaxy Fold in the third and fourth quarter of 2019. Coming to the final conclusion, it is expected that the Galaxy Note 10 will be unveiled on the 15 August 2019.

There is no word yet what the price of Samsung’s Note 10 will be. If the latest Galaxy s10 and its rival iPhone XS Max prices are any indication, the Samsung Note 10 should priced upward of one thousand dollars in US. however, expected price of note 10 in UK and USA are £979 and $949 respectively for 256GB variant. 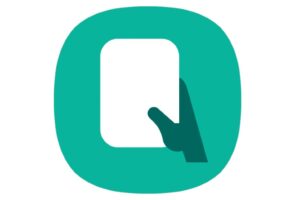 Samsung One Hand Operation+ Download and How to Use