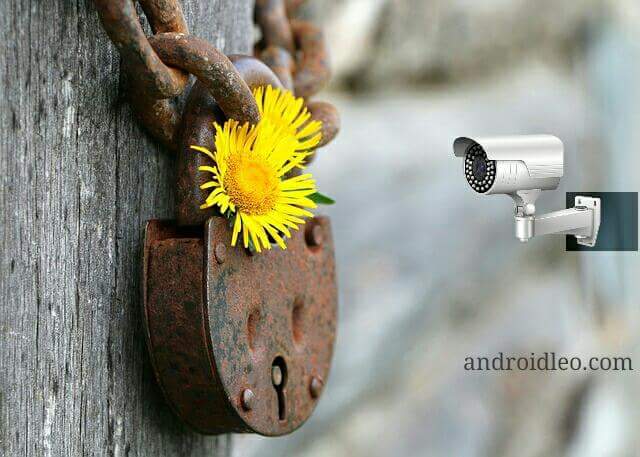 according to the positive aspect, an antivirus help you to protect data from malicious programs and safe from theft, trojan, malware and virus. I hope no one person wants like virus infecting your devices. This point of view is right for windows PC or laptops, but not for android mobile and new questions create- Is an Antivirus necessary on an Android Smartphone? i am not want to give this question answer in a single word.

4 Reasons: Why you don’t need an antivirus on your Android phone

Here are the best four reasons which helps you to decide that do i need or not antivirus on my android phone. 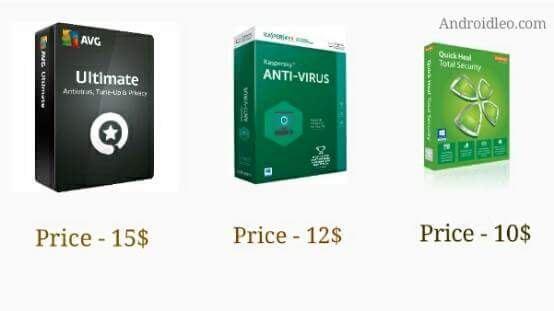 Normally the price of a mobile Antivirus or anti-malware apps are 5$ to 15$ in the Android app market. It is totally waste of your money, which you earn by hard work. But for a windows antivirus software this money is worth it.

If you install an antivirus app on your Android devices then you feel response time of your mobile is increase and feel exact load on smartphone. Mobile antivirus app always runs in the background of the phone and Your phone’s CPU and RAM is also used when the phone lights are turned off. 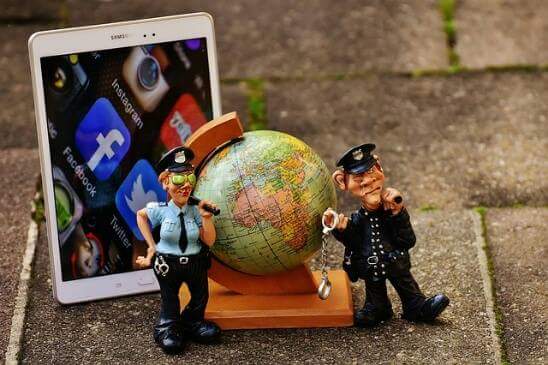 When a phone starts to hang & think your smartphone is infected by a virus and more wary about his phone data. Subsequently, you download a 20MB Android antivirus and scan your entire device data, find nothing serious infection in the final search results and waste your many hours in this whole operation.

Same time phones are hang same others reasons like- large Cache, install too much application and more.

How much secure is android phone

Android operating system is developed by the Google and company add various security features in the latest OS to provide maximum protection. However, Android is by its very nature more secure than a windows desktop and laptop, this is biggest advantage of Android powered phones, so you don’t need an antivirus on Android smartphone, but I am not say it is truth In every condition, if you think my profession is different and need extra cautious for data leak, most read below post.

signs you have an Android virus

How to increase security of Android devices

If you run your smartphone with same alertness or smartness then it not necessary to use a security(antivirus) app on smartphone. Today too much application are available on playstore that acquire unacceptable permissions then First of all check apps permissions, and disable unwanted permissions.

According to a survey, 5000 out of a thousand people using android device are victims of harmful virus even though android phone is quite safe. If you use android smartphone with cautions and remember same importance warning then is not necessary an antivirus for mobile phone.